The way things have gone lately, I thought it was time to reprise this blog post, originally published in April of 2014.  It is unfortunate for the system and the litigants to have to endure the misrepresentations by people who should know better. 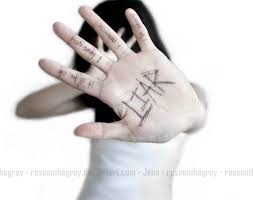