Yesterday, I posted on on the Petrakis case in New York where a coerced and fraudulently induced prenuptial agreement was set aside.  This case has been all the buzz in both the main stream news and the family law community nationwide.

Many people are shocked by this decision because most agreements typically provide that the agreement is the entire understanding and that there are no "side deals" or parts of the agreement not in the document.  Similarly, most cases provide disclaimers for coercion, undue influence, not enough time, etc.. Generally, agreements are set aside if there was not full disclosure and/or there was significantly inaccurate disclosure or the agreement is unconscionable to enforce.  Depending on the jurisdiction, unconscionability is determined either when the agreement was signed or when it was to be enforce and in some jurisdictions, like New Jersey, both. 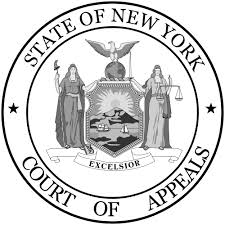